Lough Inagh Lodge was built on the shores of Lough Inagh in the 1880.  It was part of the Martin Estate (Richard “Humanity Dick” Martin of Ballynahinch Castle) as one of its fishing lodges.  It was later purchased by Richard Berridge, a London brewer who used the building as a fishing lodge in the 1880’s.  It passed through the hands of the Tennent family, and then to Carroll Industries until 1989 it was redeveloped by the O’Connor family back to its’ former glory into a modern bespoke boutique lodge. 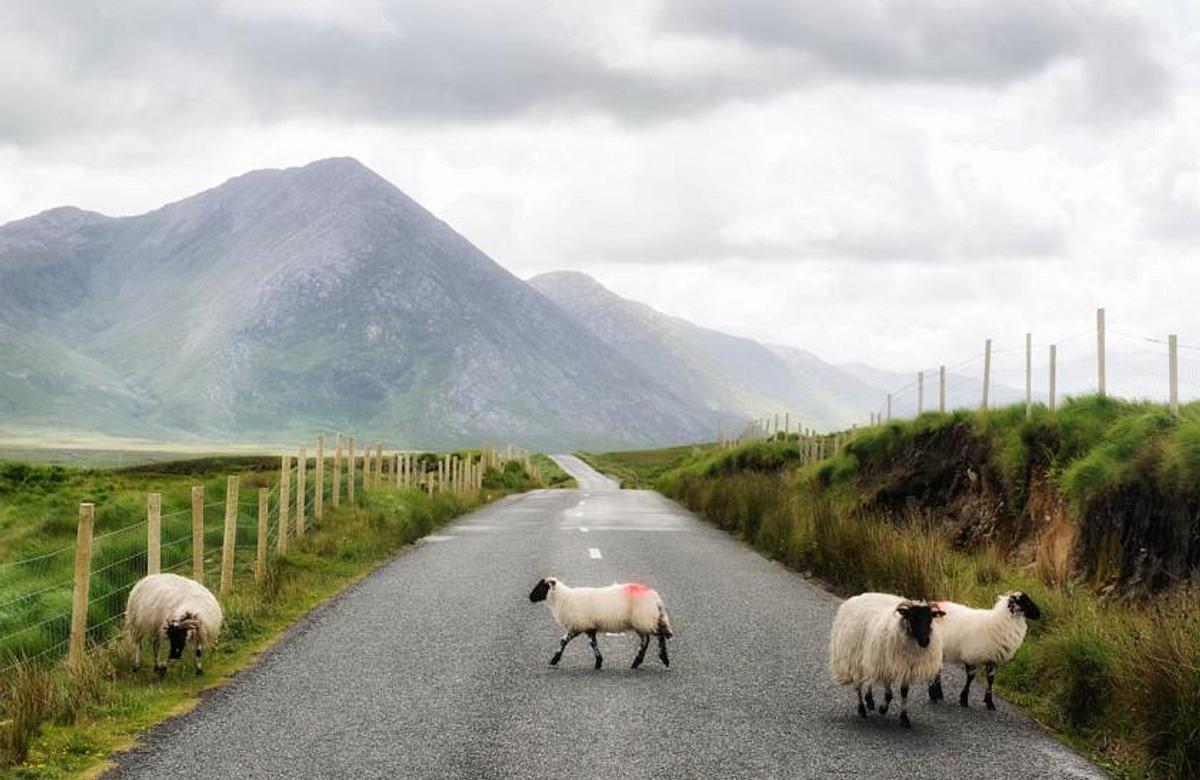 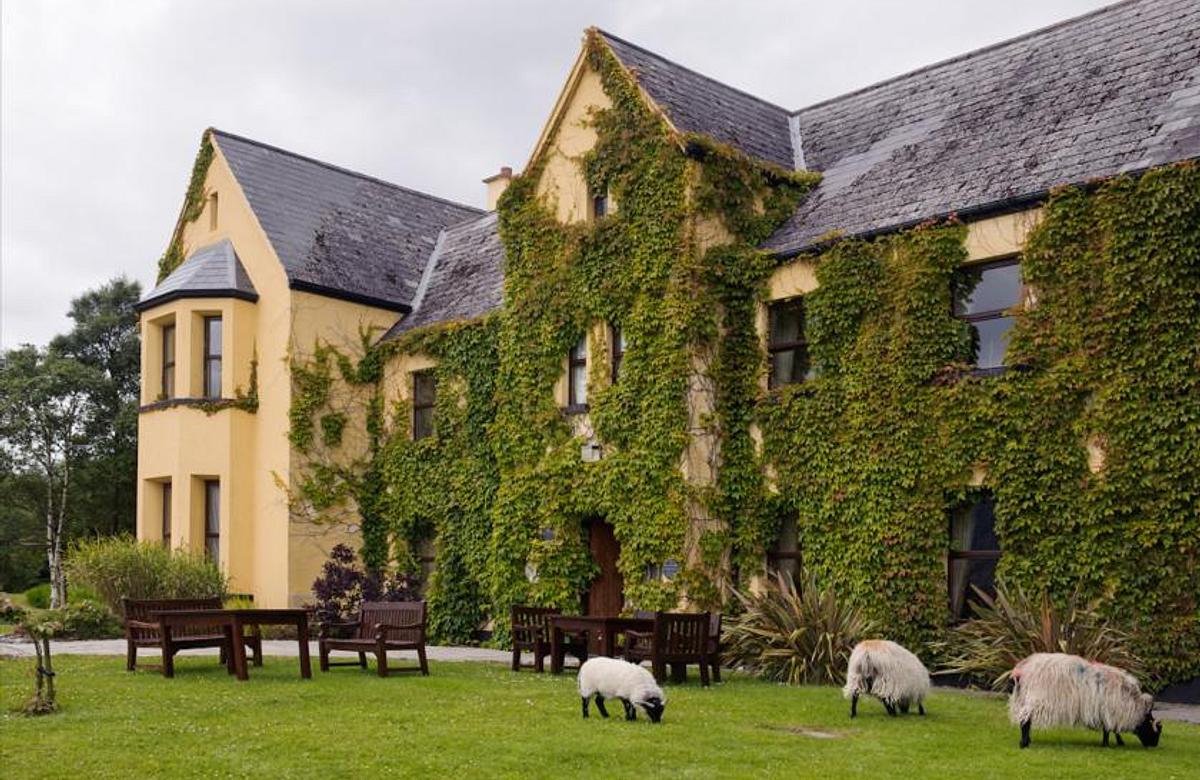 2-Night Special Full Irish Breakfast and Dinner on one Evening 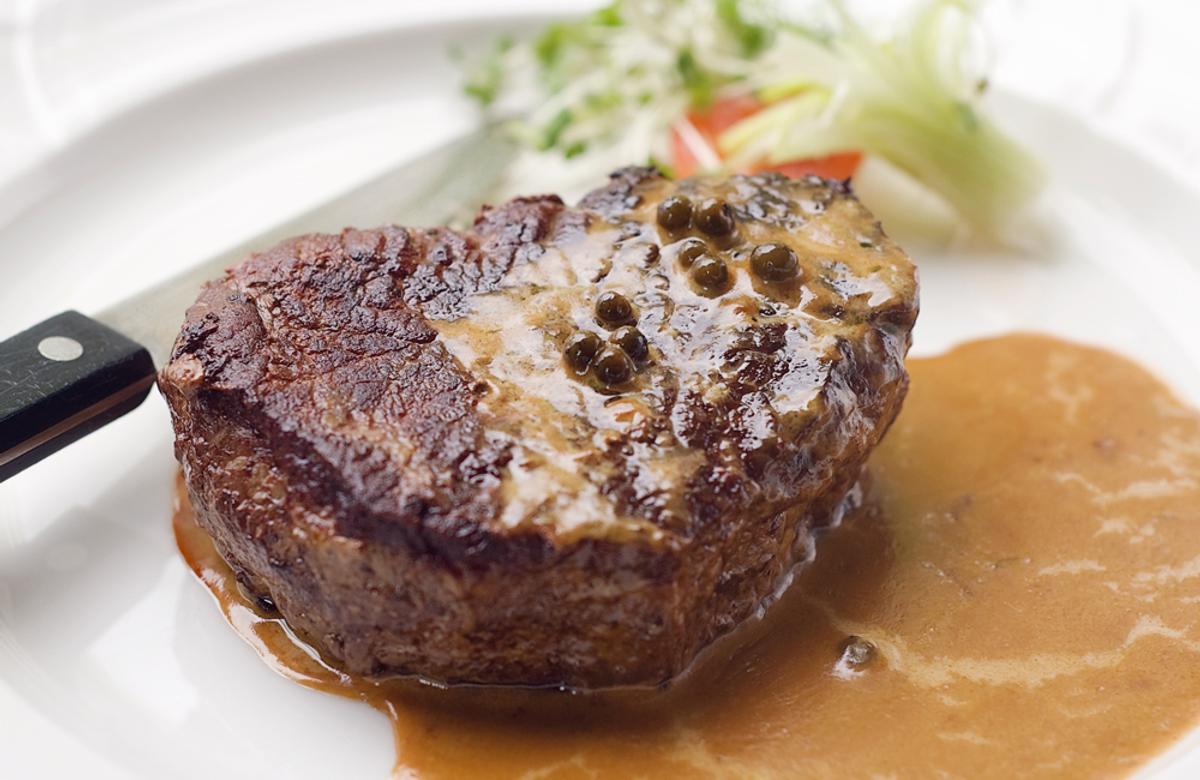 Book direct on our website for the very best rates!